Ezi is a 20-year-old Australian basketballer. Born in Wellington, New Zealand, she moved to Melbourne with her family at the young age of five. Following in the footsteps of her older siblings who played ball, Ezi got hold of a Spalding and has fond memories of shooting hoops in her backyard as a kid.

Ezi made her international debut at the 2015 FIBA Under-19 World Championships, at the age of 15 years, claiming a bronze medal, followed by a gold medal with the Under-17 Sapphires at the World Cup.

Domestically, Ezi has represented the Centre of Excellence and the Diamond Valley Eagles in the SEABL (now known as the NBL1), as well as the Canberra Capitals in the Women’s National Basketball League (WNBL) for the 2017-18 season. Ezi now lights up Australian arenas in Melbourne Boomers colours in the WNBL, with the Boomers currently vying for their second championship title.

Within the next few months, Ezi will head over to America to play her first season with Seattle Storm in the Women’s National Basketball Association (WNBA), after being selected by the club as the 12th pick in the draft pick late last year.

Ezi is a valued member of the Australian National Team, representing the Opals at the FIBA World Cup and the 2018 Commonwealth Games on the Gold Coast, claiming silver and gold medals respectively, with the focus now moving to the Tokyo Olympic Games in July this year.

Ezi is thrilled to be the newest addition to the Spalding roster; “I’ve grown up with Spalding my entire life. It feels surreal to be joining forces with such an iconic global brand. 2020 has been a huge year for me and I couldn’t be happier to have the Spalding Australia team in my corner.”

The team at Spalding are just as excited, “We’re thrilled to announce our partnership with Ezi. She’s an incredible person on and off the court and we look forward to watching her take the basketball world by storm in 2020,” says Marketing Director, Naomi Maclean. “The Opals have such a rich history in basketball and female participation is so strong locally in the game, Ezi is an important addition to our team.” 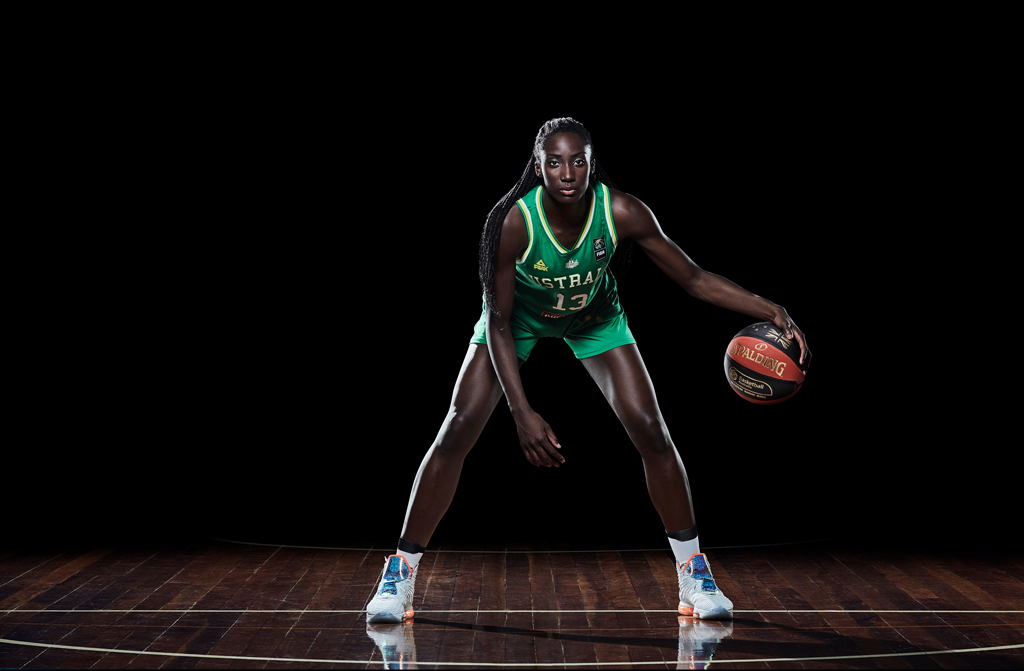 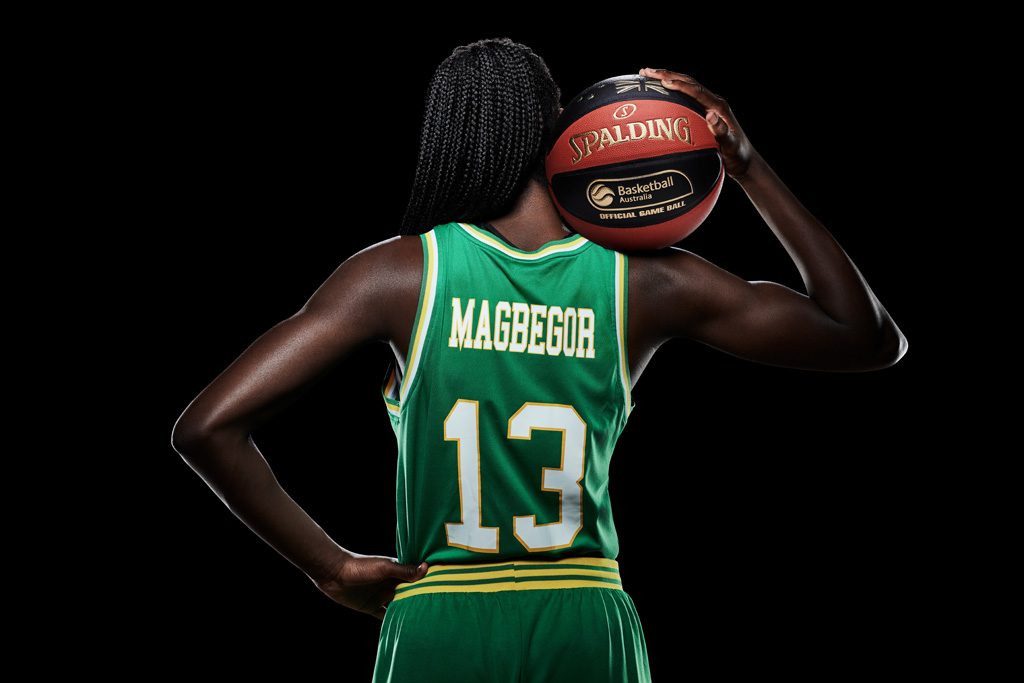